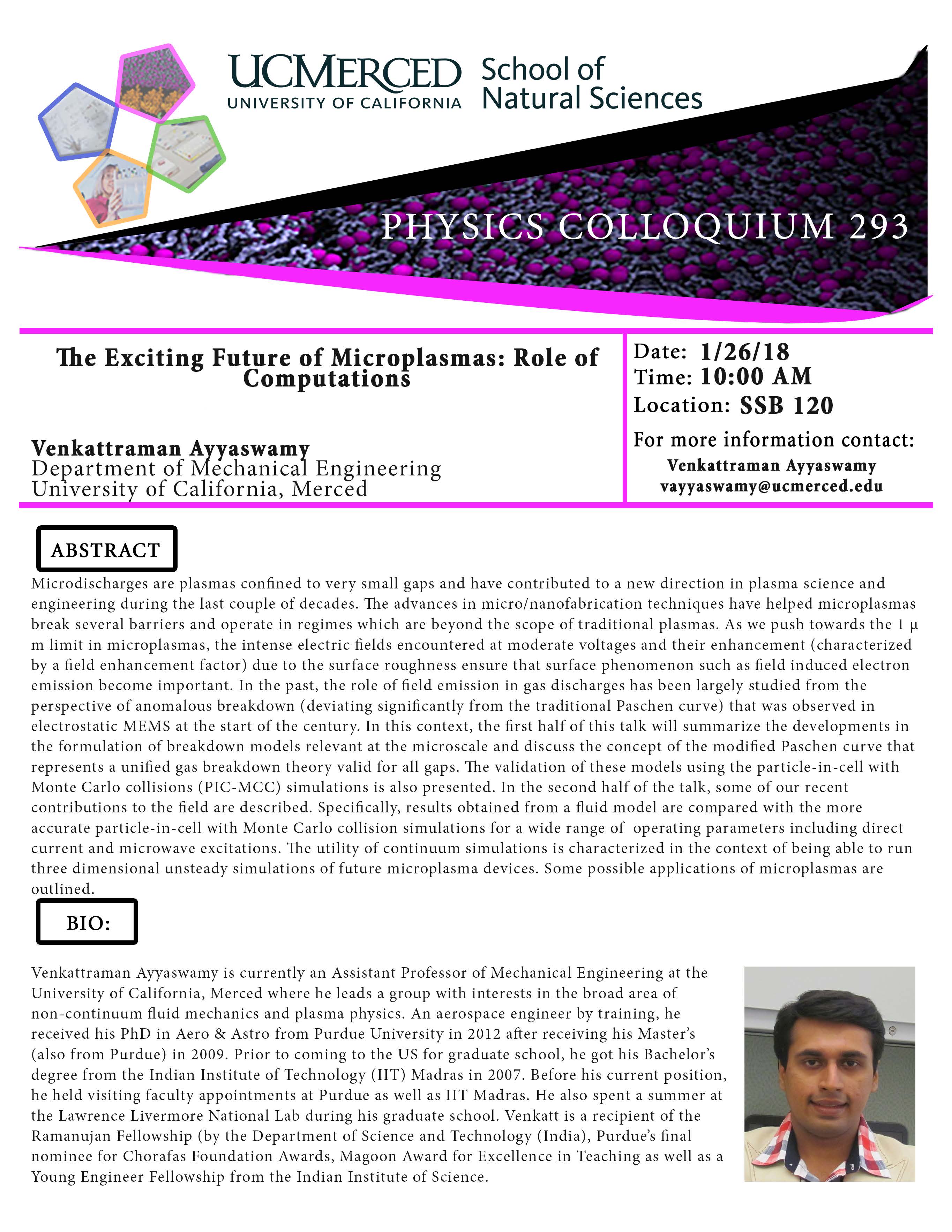 Microdischarges are plasmas confined to very small gaps and have contributed to a new direction in plasma science and engineering during the last couple of decades. The advances in micro/nanofabrication techniques have helped microplasmas break several barriers and operate in regimes which are beyond the scope of traditional plasmas. As we push towards the 1 µ m limit in microplasmas, the intense electric fields encountered at moderate voltages and their enhancement (characterized by a field enhancement factor) due to the surface roughness ensure that surface phenomenon such as field induced electron emission become important. In the past, the role of field emission in gas discharges has been largely studied from the perspective of anomalous breakdown ( deviating significantly from the traditional Pasch en curve) that was observed in electrostatic MEMS at the start of the century. In this context, the first half of this talk will summarize the developments in the formulation of breakdown models relevant at the microscale and discuss the concept of the modified Paschen curve that represents a unified gas breakdown theory valid for all gaps. The validation of these models using the particle-in-cell with Monte Carlo collisions (PIC-MCC) simulations is also presented. In the second half of the talk, some of our recent contributions to the field are described. Specifically, results obtained from a fluid model are compared with the more accurate particle-in-cell with Monte Carlo collision simulations for a wide range of operating parameters including direct current and microwave excitations. The utility of continuum simulations is characterized in the context of being able to run three dimensional unsteady simulations of future microplasma devices. Some possible applications of microplasmas are outlined.