The School of Natural Sciences is pleased to welcome and introduce 3 new faculty members this fall.

We look forward to supporting their careers and research development as we continue our advancement to R1.

Dr. Adebiyi obtained his B.S. (with First-Class honors) in Physics at the Federal University of Technology, Akure, and his Ph.D. in Meteorology and Physical Oceanography at the University of Miami in 2016, for which he received the Distinguished Koczy Award for outstanding doctoral-level research. He was then awarded a UC President’s Postdoctoral Fellowship and joined UCLA’s Department of Atmospheric and Oceanic Sciences. Dr. Adebiyi’s research focuses on understanding the interactions of aerosols (such as dust aerosols, smoke aerosols, and other carbonaceous aerosols) and their unique impacts on the regional and global climate. As such, his research broadly includes aerosol-climate interactions, aerosol-meteorology interactions, atmospheric physics, air-quality, and aerosol-health impacts. 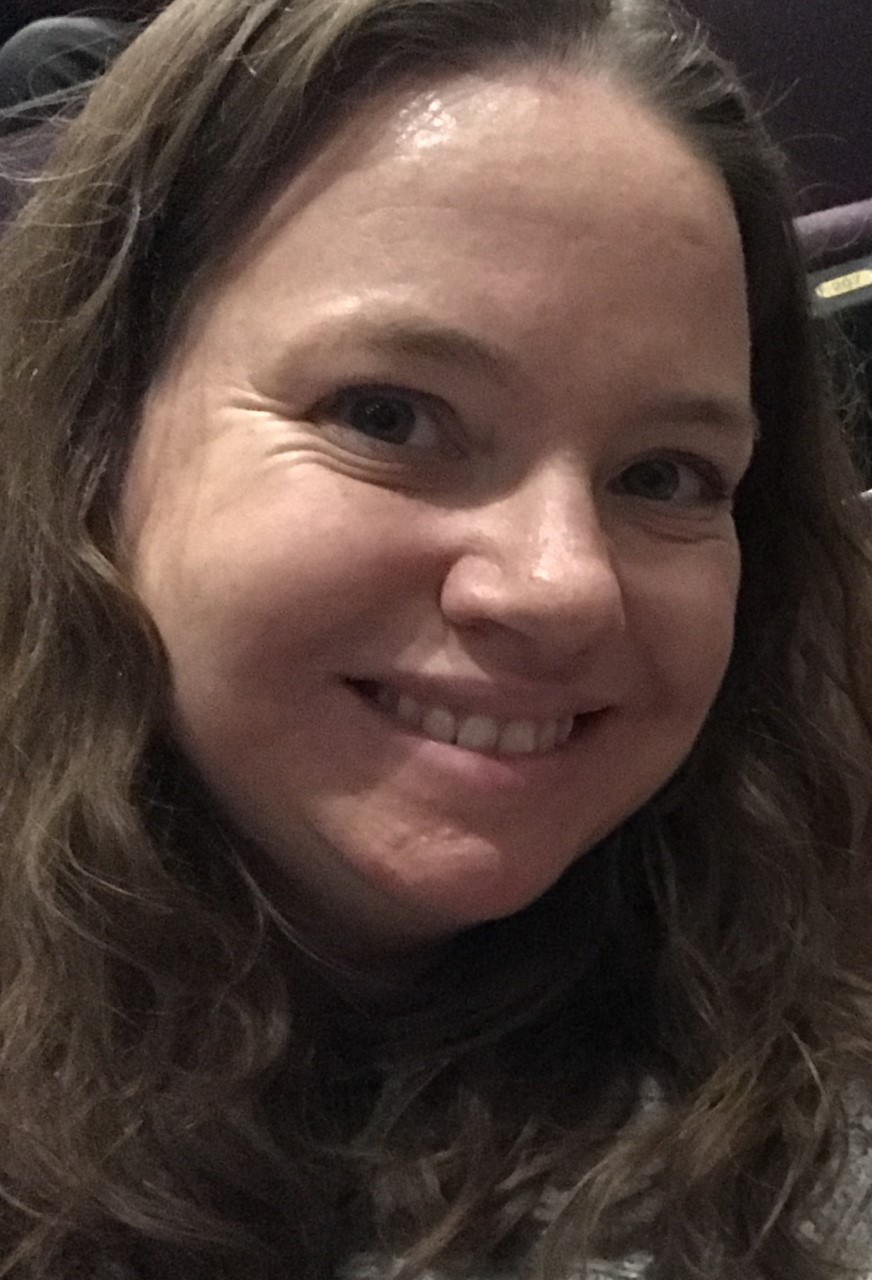 Dr. Findlater joins us from Texas Tech University where she served as an Instructor and Advisor for the Department of Chemistry and Biochemistry while acting as Recurrent Faculty for the School of Nursing. Prior to moving to Texas, she received her Ph.D. in Biology from the University of North Carolina, Chapel Hill. At UNC, she worked in the lab of Jeff Dangl using genetics and molecular biology techniques to study plant-pathogen interactions. A native of the Bay Area, Dr. Findlater attended UCLA for her undergraduate studies, double majoring in Molecular, Cell, and Developmental Biology and Political Science. She is very excited for the return to California and the UC system.

Professor Findlater was born and raised in Glasgow, Scotland. After undergraduate studies at The University of Strathclyde, he pursued his doctoral work with Professor Alan H. Cowley at the University of Texas at Austin. In the summer of 2008, he moved to the University of North Carolina at Chapel Hill to a postdoctoral position with Professor Maurice Brookhart. In 2011 he began his independent career at Texas Tech University, he was promoted to Associate Professor with tenure in 2017. He is excited about moving to UC Merced to continue his work in the general areas of synthesis and catalysis. His work has been financially supported by two NSF awards, including the NSF CAREER award, the Welch Foundation, and most recently, a DOE award. He is the author of almost sixty peer-reviewed journal articles and book chapters and three patents.